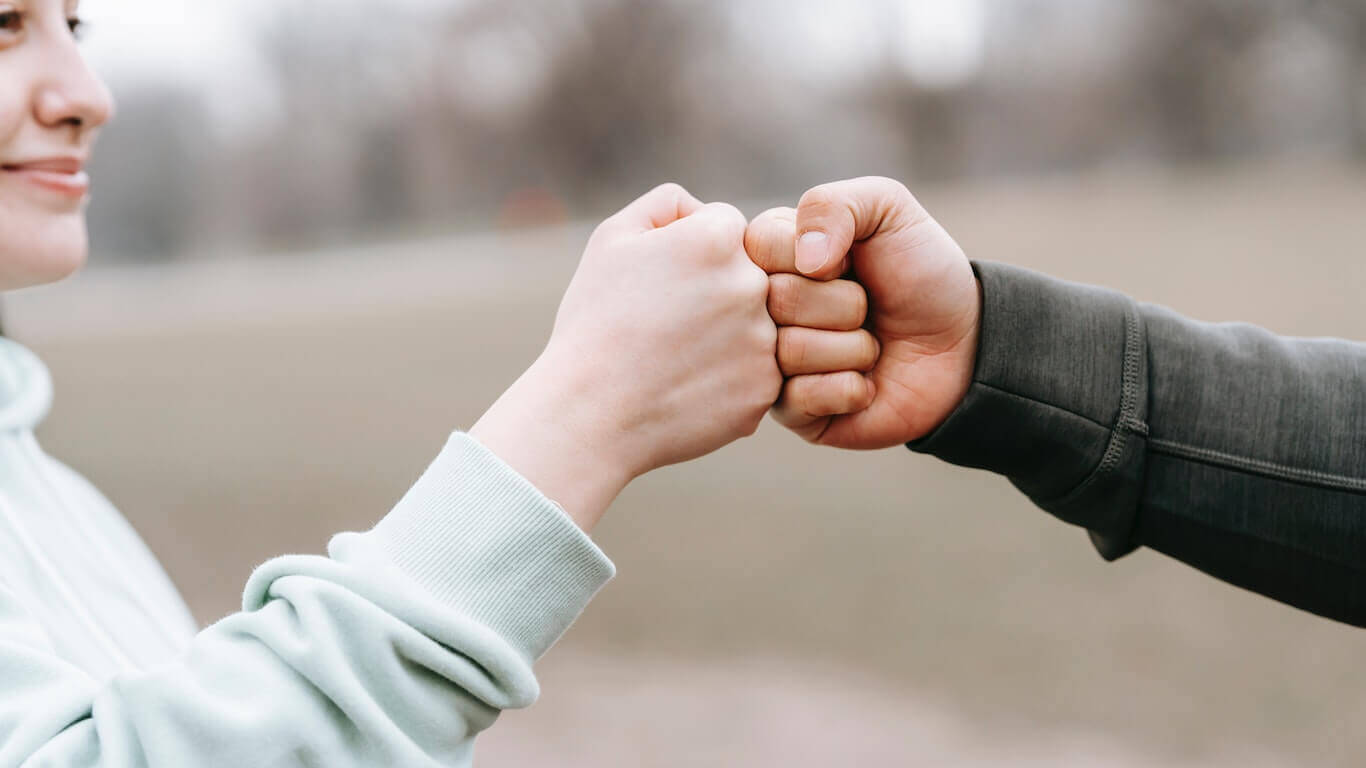 In today’s world, we face the rather solemn statistic that nearly half of all marriages end in divorce. During dissolution, community property laws assign half of all property and income from each community asset evenly to each spouse. One increasingly popular alternative is to just “cohabit” rather than enter into a state-sanctioned relationship in order to “avoid” legal rights and responsibilities. However, those of us who hold off on “I do” might also want to think twice before saying, “I agree” to cohabitation.

In 1976, the California Supreme Court caught wind of the social changes and issued the seminal case of Marvin v. Marvin. The High Court ruled that “adults who voluntarily live together and engage in sexual relations are nonetheless as competent as any other persons to contract respecting their earnings and property rights.” Marvin v. Marvin (1976) 18 Cal. 3d 660, 674. So long as consideration for the agreement does not rest solely on sex, couples can order their economic affairs as they choose. This means that if parties agree “to act like they’re married” but forego marriage, a valid and legally-binding contract can be found to exist; the breach of which can be enforced in a court of law.

You might think, good luck, it’s a he said-she said case (or he said – he said/she said – she said). That is true, but don’t forget about Contracts 101. First, oral contracts are just as valid and enforceable as written contracts. Second, there are two ways to prove an oral contract: 1) by words; and/or 2) by conduct.  It is the conduct that can firmly establish the existence of a legally binding contract. As they say, actions speak louder than words!

Evidence of conduct can range from a host of actions similar to those taken by married persons. First there is the payment of shared expenses: rent/mortgage, health insurance, utilities, car repair/maintenance, vacations. Then there are the social actions: sharing a home, having children, holding each other out to the community as husband/wife, becoming “Mr. and Mrs. Smith,” filing joint tax returns. Even the ever so common, “you stay at home to take care of the kids” is evidence of conduct illustrating an agreement.

From my experience, the pitfall for the breaching party is that they completely deny an agreement was ever made. Yes, it might come down to what was said between the parties, but with all of the evidence supporting conduct, something was clearly talked about.

Sara A. Simmons, Esq., is Vice President and Associate Attorney at LEPINE LAW GROUP. She second-chaired and won her first jury trial the day after being sworn into the California Bar resulting in a $2.8 million verdict in favor of her client on a breach of oral contract. In addition to Marvin Actions/oral agreement cases, she litigates civil rights cases including Excessive Force and Violations of Familial Association.

Amy Lepine started her legal career as an advocate for victims of domestic violence as Director of Legal Service with the Center for Community Solutions. In that capacity, Ms. Lepine gave educational seminars, authored and lobbied for the passage of legislation, and drafted countless restraining orders against perpetrators of violence
Comments (0 comments)
L