Oral contracts are as common as coffee houses. In fact, every time you eat at a restaurant or get your hair cut before paying you have engaged in an unwritten contract. These agreements regularly arise in business relations or in a domestic setting between intimate partners. In business, oral contracts are often relied upon by parties that have previously done business with one another, or who have known each other over long periods of time. Between intimates, they usually develop when couples start their domestic planning. While these agreements are legally binding, disputes are not uncommon, and enforcing an oral contract can be disastrous if the litigation is not objectively assessed and planned. LEPINE LAW GROUP has expertise in all aspects of contract law in California and other states and has successfully enforced unwritten contracts for a wide range of clients. 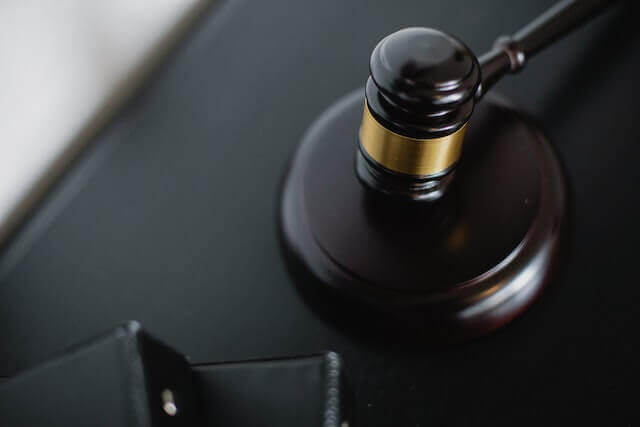 In both business and intimate relationships, oral contract disputes fall into certain patterns related to the disparity of power, which usually means money. In business, there is one party with the idea, and the other one with money to invest. Unfortunately, the passion the “idea guy” has for their project is used as a carrot to elicit work, and then when it’s time to pay, the monied party denies there was any agreement or claims that the other party was somehow paid for their contribution. In these cases, the most convincing evidence is the parties’ own conduct in performing the agreement before the dispute developed, their prior “course of dealings.” These cases are also document-intensive. There is no one document that spells out the terms of the agreement, instead there are a million emails, text messages, and other pieces of evidence that, when pieced together, create a clear picture. Like a Monet painting.

In California and other states, some verbal agreements are unenforceable, including agreements that are illegal in nature or that violate federal, state, or local law. In addition, both parties must understand what they are agreeing to; if either party has misunderstood a material term of the oral contract, the agreement is invalid. Oral contracts that are too vague, lacking specifics, are also unenforceable. 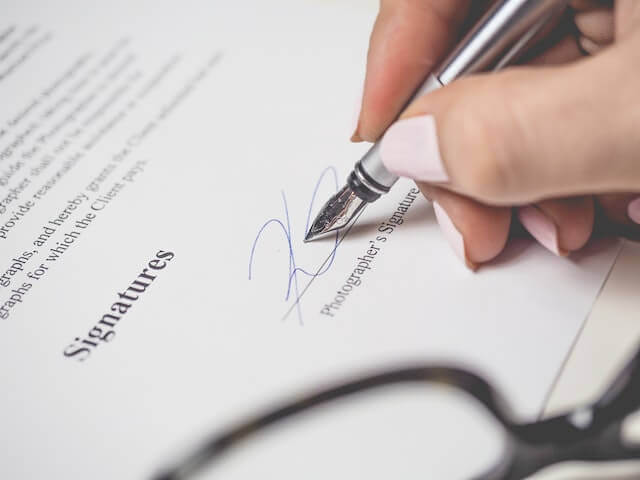 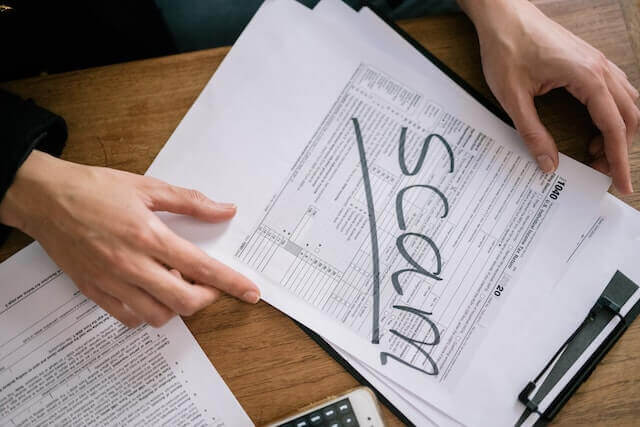 All states have some version of this statute. Under California’s statute of frauds, certain transactions are invalid unless there is a written contract, including:

The statute of frauds also invalidates an unwritten promise to pay for another’s debt, an oral agreement authorizing an agent to purchase or sell real estate, or to lease real estate for more than one year, as well as an agreement that is not intended to be fulfilled during the promisor’s lifetime.

At LEPINE LAW GROUP, we know our way around the statute of frauds and can assess the strength of your case with accuracy.

If a dispute arises between unmarried parties, including same sex partners, who have a long-term relationship, verbal or implied promises of support or property may be valid. These disputes are known as Marvin actions, named for the late Lee Marvin, whose common law wife was the first person to have her domestic agreement recognized as a contract. Prior to that, the courts would regularly dismiss such cases on the (faulty) premise that the contract was invalid because it included the exchange of money for sex. Marvin actions have come a long way since the 1970’s. Now the bench recognizes that just because parties are intimate, they don’t lack capacity to consent and to bind themselves by the terms of a contract. 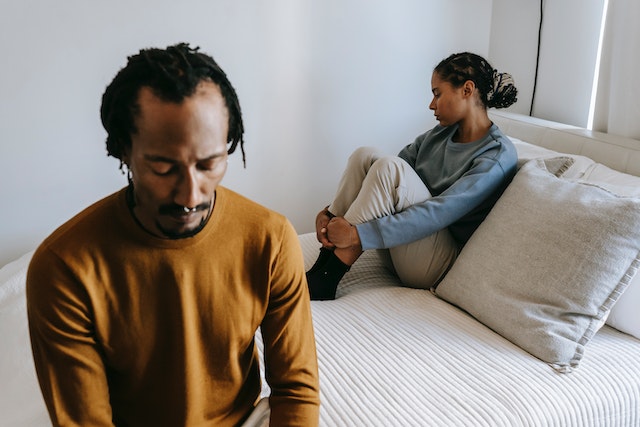 Oral contracts have a shorter statute of limitations than written contract. Enforcing an oral contract means providing convincing evidence of what the parties did before and after the agreement was reached. Often, it is the conduct of the defendant that demonstrates to the jury that a contract is valid. If you are involved in a dispute over an oral agreement you should contact LEPINE LAW GROUP today.

Contact Us For Consultation
Visit Our Recent Case Studies 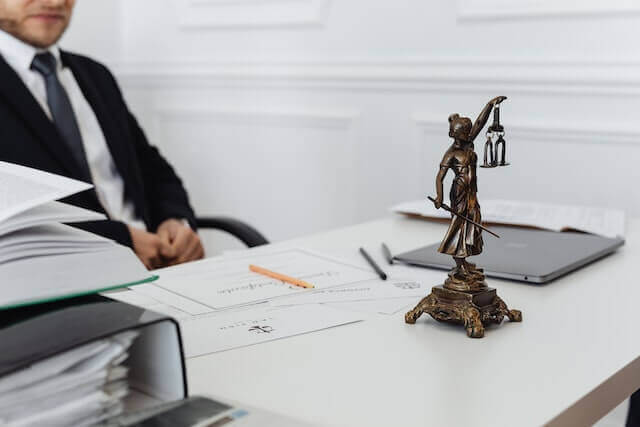