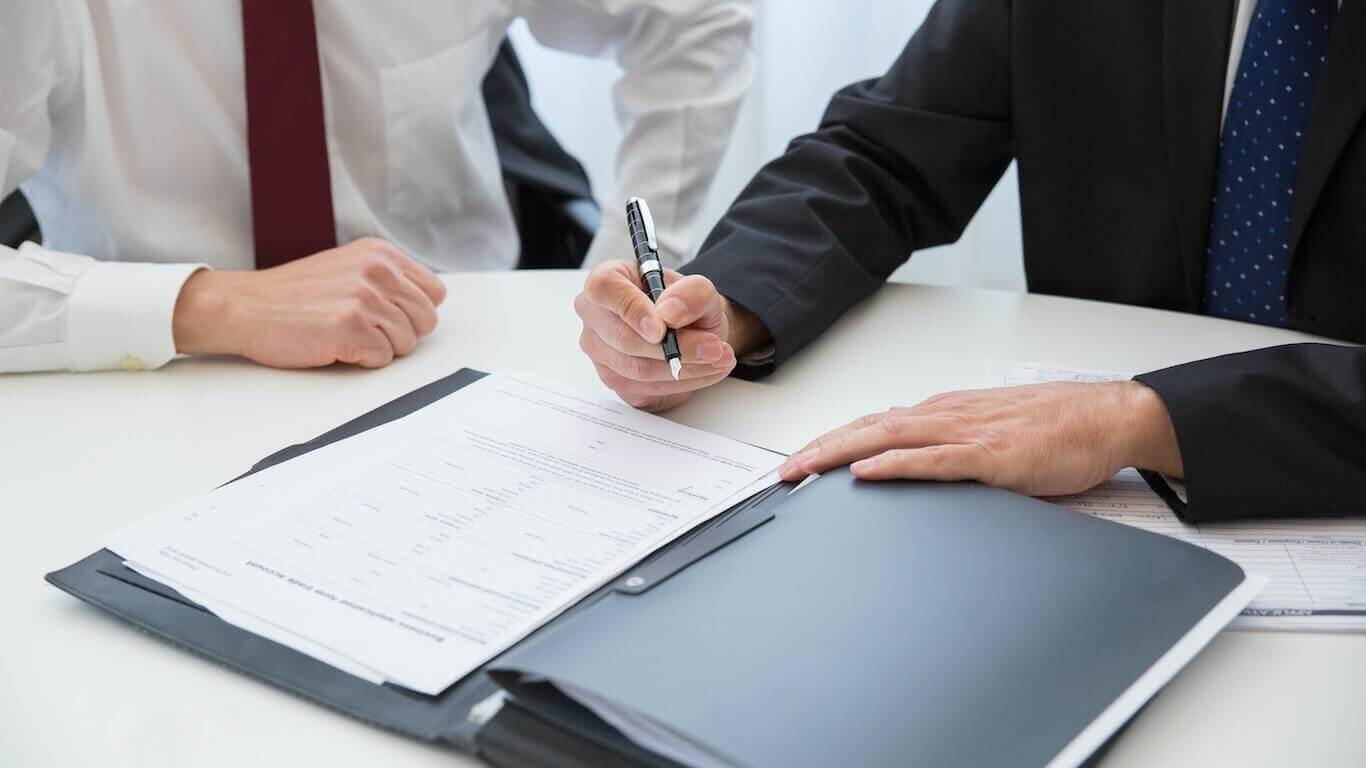 Everyone knows that old, worn-out adage that “an oral contract is worth the paper it’s written on,” but no one really believes it. I don’t and you should not either.  In fact, we regularly rely on the word – and dare I say, “honor” of an oral promise. The world simply could not operate with out the expectation that our word is still honorable, and people are entitled to, if not expected to, rely on what we say.

Examples of oral contracts abound. Most employment is based on oral contract. Few people have written employment contracts; we expect to be paid what we agreed upon at the time of hire. Baby sitters, dog walkers, mechanics, even medical services, are rendered before we have to pay, and all are done without a written contract.

Truth is, only under certain circumstances, i.e., the Statute of Frauds (Civ. Code § 1624), does a contract have to be written to be enforceable. But, generally speaking, unless you have a contract for real property or one that is not to be performed within a year, you can make your case.  Still, attorneys are fearful of the oral contract, and most will not take a case premised on the breach of an unwritten promise. Fine, I say, more for me!

I’m a plaintiff’s lawyer; I only get paid to win. And oral contracts can – and often do – win. In the last couple years, I’ve tried two successfully to juries here in San Diego County, one jury brought in a $2.8 million verdict on a business breach of oral contract- and that was in the oft mislabeled “defense oriented” Vista court house. The other jury awarded funds to cover my client’s rent for life. A third oral contract case settled for over $200,000.

Of course, I won’t take just any oral contract case. And I am an little concerned about giving away my secrets to other plaintiffs’ lawyers. But in case you are considering taking one, or of you have been the victim of a broken oral promise, let me share a few pointers with you.

First, you have to believe your client’s story. If there is one iota of B.S. in it – run! You are about to invest a lot of time and hard earned cash into proving the case. If you have any questions, the jury will have more. You have to be a good judge of character for this work. If you are not, do yourself a favor and refer the potential client to me.

Second, make the case make sense. The way I approach these cases is to show the jury that the only way to explain the conduct of the parties is because of the promise the other guy made. Why else would someone work for what appears to be free? Why else would a single  mother cancel the state’s collection of child support? Why else would a former intimate partner continue to pay the bills after the relationship ended? Because there was a promise made, and that promise was honored.

Third, collect relevant tangible evidence. Just because it is an oral contract doesn’t mean you’re limited to testimonial evidence. We had over 200 documents in evidence in one oral contract case. An answering machine, paid utility and medical bills, an application for child support. These can be brush strokes of a Monet painting; when you put them all together they tell your story. Physical evidence is circumstantial proof which is very compelling. Remember, even a smoking gun is technically only circumstantial evidence.

Fourth, wait for the defendant to lie. Your defendant is not an honorable person. That is why you are suing them for breach of contract, because they did not live up to their word. They will do it again, either to you in discovery, or better yet, they will lie directly to the jury!  The trick here is to be so well versed in the facts of the case that you catch it – and expose it immediately! In both of two recent oral contract trials, the defendant was our best witness. Jurors are smart. That is why I prefer a jury, their collective wisdom prevails. They can smell it when someone is not being genuine, whether it is your legal opponent or the defendant.  Who cares about the defendant’s Great American Success Story when they are lying? It gives the jury a taste for how they became as “successful” as they are. Use it! Turn it around on them and win the jury’s sympathy for your client who has been cheated by the defendant’s greed and lack of honor.

Oral contracts come in a lot of different forms. Some are straight business deals, others are between intimates, the so-called Marvin action, after Lee Marvin case brought by his pseudo wife. A contract is a contract, regardless of who is it between or the form of consideration exchanged. People who believe the unwritten promises of another are not fools, sometimes, in fact, they are the best clients.

Amy Lepine started her legal career as an advocate for victims of domestic violence as Director of Legal Service with the Center for Community Solutions. In that capacity, Ms. Lepine gave educational seminars, authored and lobbied for the passage of legislation, and drafted countless restraining orders against perpetrators of violence
Comments (0 comments)
L